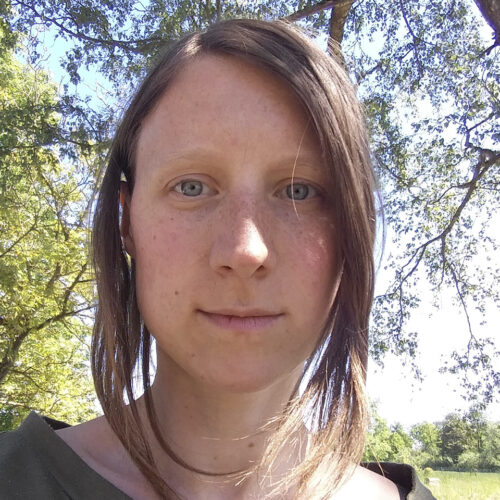 I am a molecular ecologist interested in the drivers of molecular diversity and adaptive potential in natural systems. My PhD revolved around the role of gene flow in shaping adaptive and invasive potential in natural populations based on a quantitative genetic framework and on genomic analysis of genetic polymorphisms. I then used similar genomic tools to study how habitat fragmentation can impact genetic co-structure in a spatial host-parasite network, and to make inferences on co-evolutionary potential, a form of adaptive potential specifically addressing the ability of hosts and parasites to counter-evolve (ongoing). I also explore(d) how various ecological disciplines, in particular molecular ecology and species distribution modeling, can be united to inform biodiversity conservation.

In my current post-doctoral research, I predominantly study how epigenomic variation is spatially distributed and to what extent this epigenomic variation co-varies with genome-wide genetic variation, using the woodland strawberry (Fragaria vesca) as a model species. My main goal is to study to what extent an overall measure of molecular diversity, integrating both genetic and epigenetic variation, could reflect the adaptive potential of natural populations. As part of this overarching goal, I will study the role of transposable elements as drivers of molecular diversity.